The Festival des Architectures Vives is an architectural parcours in Montpellier created in 2006 to encourage the pubic to discover or rediscover its historical landmarks. Architects are invited to design and install temporary structures in Montpellier’s numerous historical courtyards to give them new life and to highlight the city’s heritage.

Reset-Studio was invited to design the installation in the patio of the Hotel de Rozel.  Under the theme on “Sensuality” we designed a highly interactive installation in which visitors can use all five senses to experience the range culinary delights of the region.

The “sense” columns are inspired by the classical rhythm of the Hotel de Rozel’s architectural features.  The ingredients rest on top of wooden columns that seem to grow out of the ground and are set at various heights according to the object type and the primary sense that the visitor is meant to experience it with. Objects that are unsafe to taste raw are set on high pillars so that all visitors can have a clear view, whereas pieces that are safe to smell and touch are placed on low pillars where even children can reach them

Montpellier was an important city for commerce and was the crossroads for many cultures and languages such as  Christians and Saracens, Arabs of the Garb tribune, the merchants of Lombardy, the kingdom of the Great Rome, all the parts of Egypt, the land of Israel , of Greece, of Gaul, of Spain, of England, of Genoa, of Pisa. 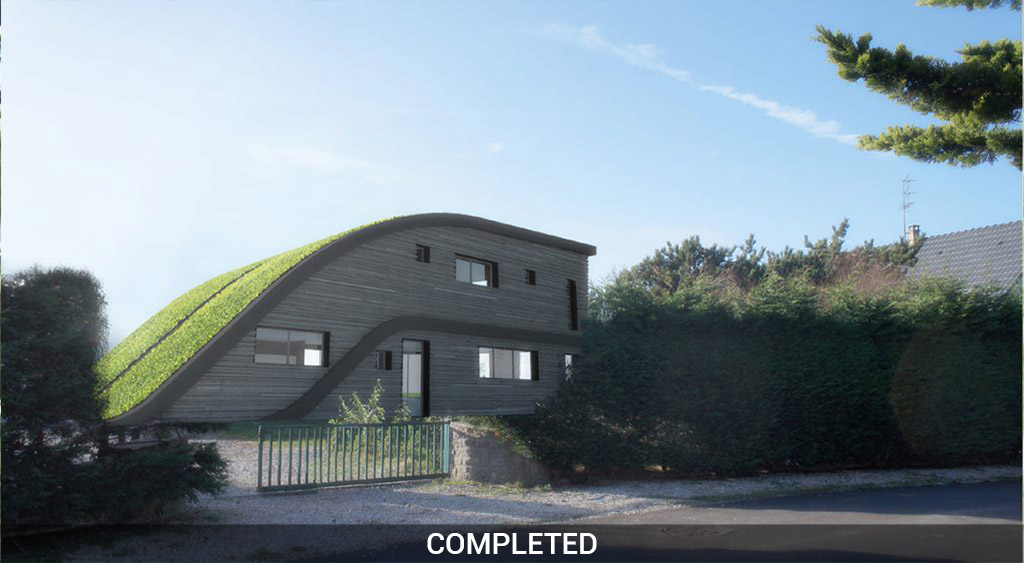 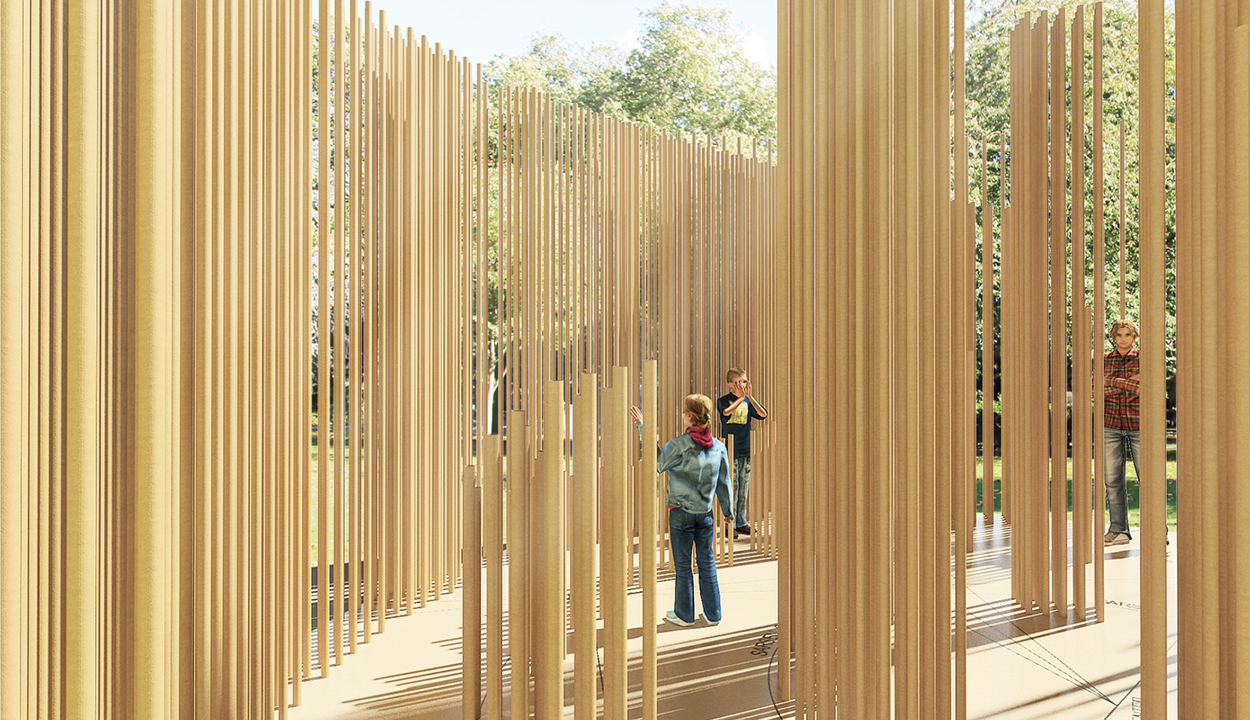