The cultural service of the Embassy of the Republic of Korea in Paris, created in 1980, is currently located at 2 avenue d’Iéna in the 16th arrondissement, near the Palais de
Chaillot and the National Museum of Asian Arts-Guimet.

Its new address will be 20 rue La Boétie 75008. It will be located between avenue des Champs-Elysées and Saint-Lazare train station, not far from the Elysée palace.

There will be a large library as well as a 330m² performance hall which can be used for screenings, conferences and shows.

The course space will be almost 300m². The Korean Cultural Center, its vocation is to make Korean culture better known to the French public and to promote and develop artistic exchanges between Korea and France. Through its multifaceted activities, the Center aims to be a meeting place and Franco-Korean discovery. It is also an information antenna welcoming French visitors who are interested in Korea and its culture.
The center organizes in collaboration with French partners numerous cultural events: exhibitions, concerts, film screenings, conferences.

In larger and more modern premises, the center will continue its mission of further spreading the “wave of Korean pop culture” (hallyu) in France by offering not only cultural services. The center will also integrate a Korean language institute and provide other services to become a “Korean cultural and tourism center”.

The intervention of Reset-Studio has been mainly concentrated on the project managing in negociation with general contractor, instruction to the engineer teams and consulting in the general budget management and assist the Client in administrative and in various design decisions. 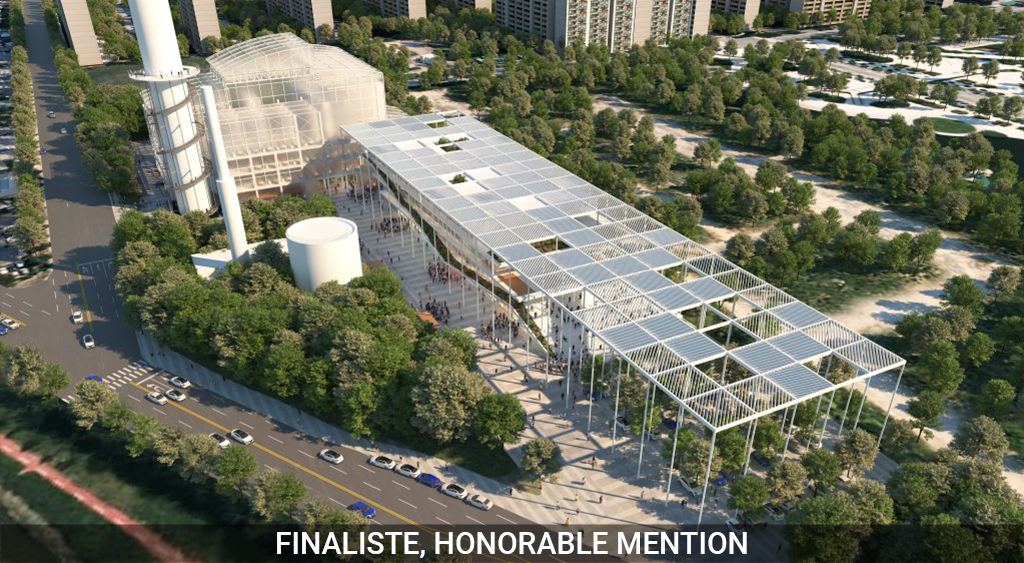 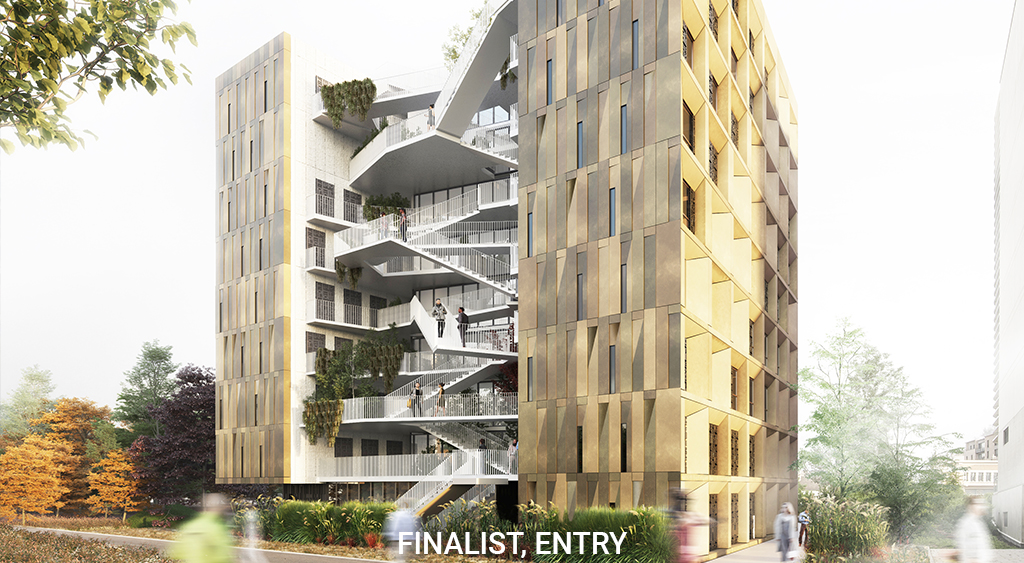